How the bitrate and MCS values are computed and what they mean.

Written by Ross MacArthur
Updated over a week ago 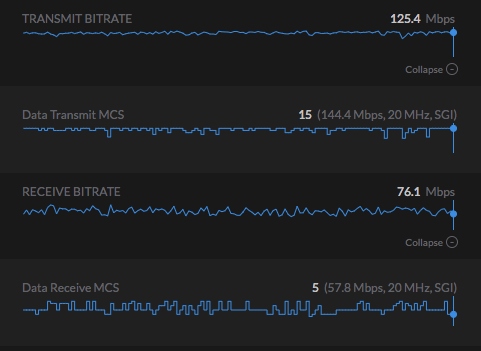